In order to call you, we will store your data for 1 year.
Don't worry, they'll be absolutely safe.

Germany is growing at a slower rate. Expectations on trade receivables are negative

Germany is an important partner of the Czech Republic and Slovakia in the field of international trade. Exports to Germany comprise 33% of the Czech Republic’s total exports, while they account for 22% of Slovakia's exports. Czech and Slovak companies are thus attaining trade receivables of considerable volume when delivering to Germany. The latest economic studies of the three insurers offer a look at how the payment discipline of German companies has evolved and what is expected. 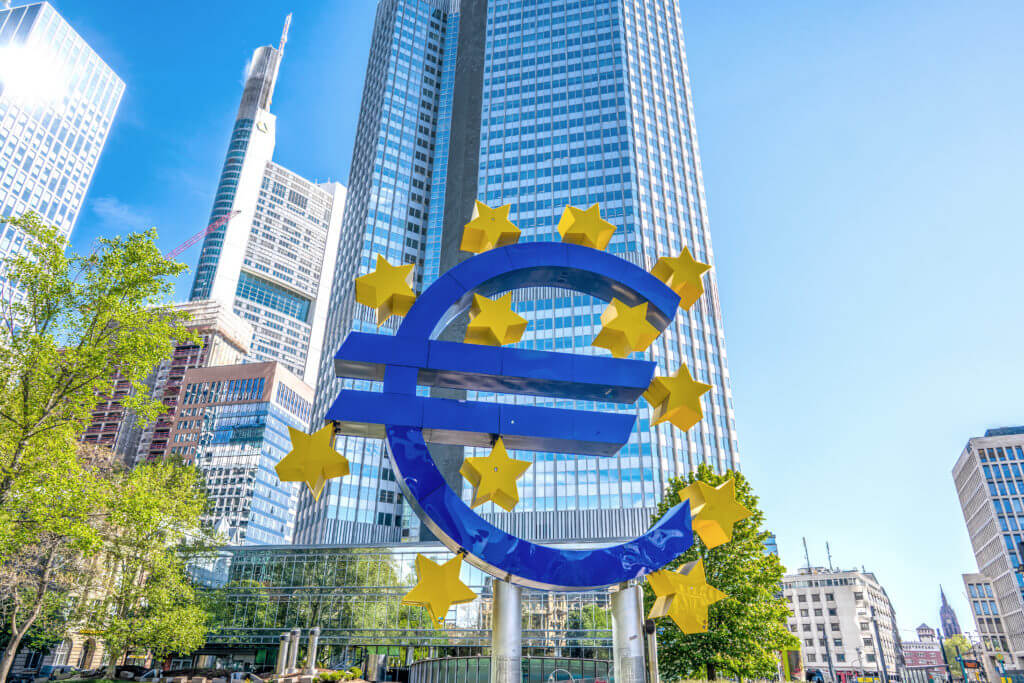 As is the case with similar analyses, not all aspects have the same view and different surveys can produce different results. What the three insurers agree on, however, is the expected growth of the German economy. In 2019, it will fluctuate between 0.5% and 0.6%, which is a significantly lower figure compared to 1.4% growth in 2018. The high fiscal stimuli of EUR 9 billion in 2019 did not seem to have helped either. And even the expected up to €12bn for 2020 will not have an effect. As Alexis Garatti, head of macroeconomic development at Euler Hermes, said in an interview for Hospodářské noviny, the situation is mainly affected by two significant shocks. The shock in foreign trade and the shock in the automotive industry, which are linked to other major sectors.

“According to the results of their survey, only 23.8% of the volume of invoices issued was in arrears and thus up to 72.7% was paid on time. In this respect, Germany is the third most responsible country,” notes Tomáš Jurík of Arfin Broker.

The comparison of written-off receivables turned out to be slightly more pessimistic. Their volume rose to 2.1% from the one percent level that had been in effect one year earlier. However, it must be added that the assessed criteria differed slightly for both insurers.

The most problematic sectors include insurer analyses of the automotive industry, metals, which include the steel industry as the main supplier sector for automakers, as well as the textile industry (Coface) and the chemical industry (Atradius). Here, overdue receivables increased to 33%, which is significantly more compared to the German average, according to an Atradius survey.

In the case of German suppliers, the expected shock may be dampened by companies’ active approach to claims. Most companies check their business partners according to standard methods, such as business information or secures its claims by their insurance. However, this does not apply to the Czech Republic and Slovakia. In an environment of economic shocks, the impact on domestic companies may be greater than that of German partners.

ARFIN s.r.o. 2019, All rights reserved / Prepared by AMDEN with care

Manage cookies consent
To provide the best experiences, we use technologies like cookies to store and/or access device information. Consenting to these technologies will allow us to process data such as browsing behavior or unique IDs on this site. Not consenting or withdrawing consent, may adversely affect certain features and functions.
Manage options Manage services Manage vendors Read more about these purposes
View preferences
{title} {title} {title}